The 12 Ads Of Christmas 2019
Before we begin, you can now view a VIDEO version of this feature which includes all the videos mentioned, plus a few of the best of the rest adverts of the time - it’s over an hour long, enjoy!

We were wrong! We thought that with a lot of political and economic uncertainty this time around, the brands would dial everything back again and play it safe. How wrong we were… 2019 was a truly classic year for the craft of Christmas ad making, with plenty of imagination and even a few risks being taken. Let’s dive in...

12) Norfolk Gin (1st appearance)
When The Gin Is Gone, The Gift Lives On

“Slow TV” has become fashionable over the years, as videos which are hours long are recorded of simple natural scenes occurring in real time. Canon had an ad in a similar genre a few years ago where they just filmed urban deer in order to make a ninety second Christmas ad. Norfolk Gin took that one stage further, showing their gin being wrapped, received, enjoyed and remembered, all beautifully-shot, and all in glorious real time. At four minutes, it’s pretty long, but such a nice thing to watch as you take a timeout from your festive preparations.

11) Zalando (1st appearance)
At Christmas We Always Come Together

It’s fair to say that the older and younger generations have gradually distanced themselves over the years. Zalando’s ad is a celebration of what unites them as a Christmas dance is thrown for them all, and the love and relationships between them shines through.

Sharp seasonal satire alert! It’s always hard to come up with any form of successful Christmas humour given that everything has been done to death, but Boots’ scriptwriters gave us a fresh take on the problems of gift selection - problems which are apparently helped by Boots’ new “Bootiques” having a wide variety of present ideas to choose from. It’s not just the writing that shines, but also the way this is edited - there isn’t a wasted millisecond. Fine stuff.

Redemption for John Lewis! After a somewhat ropey few years as they lost their way and forgot what made their classic ads memorable, John Lewis came up with this heartwarming tale of how an awkward outsider can fit into a community. This ad came at a cost, though: this is a joint John Lewis/Waitrose Christmas ad as the parent company tightened their purse strings. But… this approach works for M&S well: they have separate ads for gifts and food, and John Lewis had Edgar as their main ad, and a few food demonstrations as subsidiary ads. Bravo John Lewis… they maintain a place in our King Of Christmas league table, but Waitrose dropped out as a result of not having their own ad to hold its own against the competition. 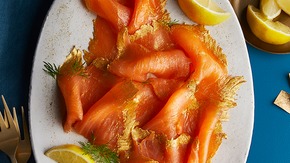 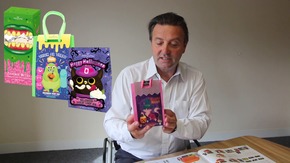 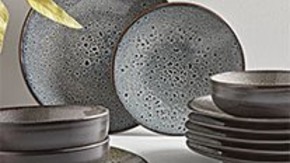 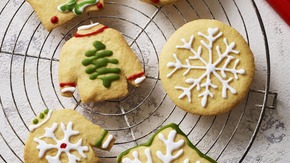 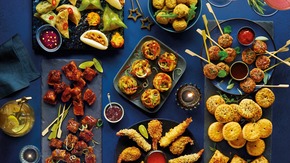