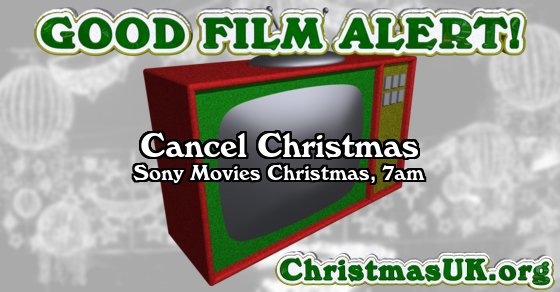 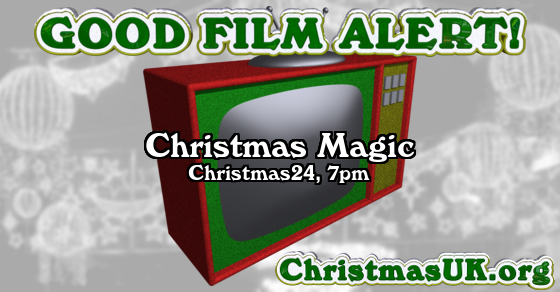 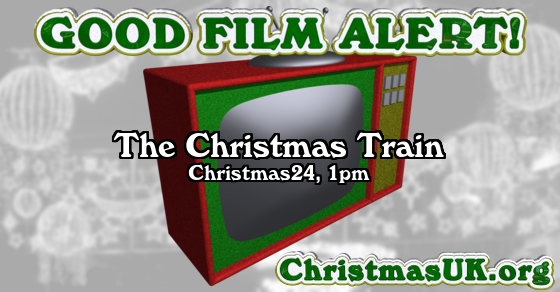 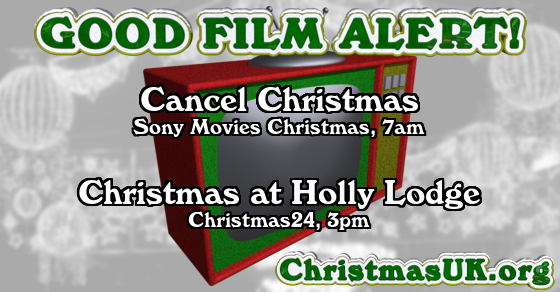 Asda Christmas 2015 Ad
Duration: 1m01s
Video loading...
READ MORE      NEWEST ENTRIES
It has become fashionable to knock the first signs of Christmas appearing earlier and earlier every year, even to the point of some people demanding that the festive run-up be restricted to early December. We here at Christmas UK reject this, and we revel in the hype, commerce and imagery that appears during the hundred days leading up to the big day. The sight of the first Christmas shop department, the first seasonal television advert, even the first snow-scented song on the radio are joys to watch out for. Christmas and the lead up to it, no matter what it means to you and how you celebrate it, can be an enjoyable experience if you let it be. So join us as we welcome “the most wonderful time of the year” and track how Britain prepares for and celebrates the festive season.
Even if it does start in July!
Latest Newsletter:
Issue #8 - 13/07/2019
Upgraded Christmases & Bird Barneys
The 12 Ads Of Christmas 2018
Glitter Bombs & Snowman Revenge
The Christmas 2018 Run-Up
Christmas 2019 Pics
Vintage Christmas Catalogues
Vintage Radio Times/TV Times
Photo Albums
Christmas Shops and Markets
Submit a Link or Photo
Send us a Message